Safari Fupi highlights the best regions to visit on a Kenya Safari, from the arid semi-deserts of the Samburu to the north, to the geographically stunning setting of Lake Nakuru in the Rift Valley, culminating with the expansive savannah plains of the Masai Mara to the south.

Arrive at the Jomo Kenyatta International Airport, Nairobi. Proceed through immigration and customs. Met by a representative of TANO Safaris and driven to the hotel. The rest of the day is at leisure. Bed and Breakfast accommodation at The Stanley.

Breakfast at the hotel. Depart at 07h30 for the drive to the north, with some stops on the way, including at the Equator. Arrive at the Buffalo Springs National Reserve at around 12h30. Lunch will be at the lodge, followed by some leisure time to relax. Afternoon game drive in the Buffalo Springs and Samburu National Reserves from 16h00 to around 18h30. The region is famous for its natural beauty, and its surprising multitude of wildlife, including lions, elephants, Oryx antelopes, the endangered Grevy’s zebras and the blue-skinned Somali ostrich. Full Board accommodation at Ashnil Samburu Camp.

Morning and afternoon game drives in the Buffalo Springs and Samburu National Reserves. Full Board accommodation at Ashnil Samburu Camp.

Breakfast at the camp. Depart at 07h30 for the drive to the Rift Valley, and onwards to the Lake Nakuru National Park. Arrive at the lodge. Lunch will be at the lodge, followed by some leisure time to relax. Afternoon game drive in the Lake Nakuru National Park from 16h00 to around 18h30. Lions, gazelles, antelopes, and the main attractions of the park- the thousands upon thousands of flamingos, pelicans and other birds, the endangered Rothschild giraffes and the rhinos, are some of the wildlife that can be encountered during the game drive. Full Board accommodation at Lion Hill Lodge/ Mbweha Camp.

Breakfast at the camp. Return to Nairobi at around 09h30. Arrival and proceed to the Carnivore restaurant for lunch. Transfer to the Wilson Airport for the scheduled flight to the Masai Mara. The flight departs at 15h00 to arrive at approximately 16h00 (the flight may make various stops at other airstrips prior to arriving at the clients’ destination).

During the stay at Main Governor’s Camp, the following items are included: shared transfers and morning and afternoon game drives in the shared open vehicle.

Breakfast at the camp. The use of the tent is guaranteed up to 10h00. Depart for a morning game drive, and then return to the camp for lunch. Transfer to the airstrip for the scheduled flight to Wilson Airport Nairobi, departing at approximately 16h00 to arrive at Wilson Airport at approximately 17h15 (the flight may make brief stopovers at other airstrips in the Mara prior to arriving at the Wilson Airport). Met on arrival by the TANO Safaris representative and transferred to the Jomo Kenyatta International Airport.

End of our services.

We offer tailor-made safaris in East Africa, and can offer you safari itineraries to suit your personal interest and budget. Email us today and get ready to experience this itinerary or Kenya’s other attractions. 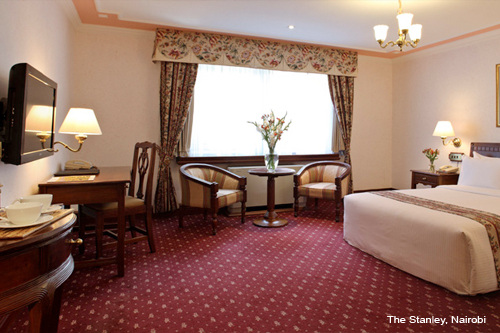 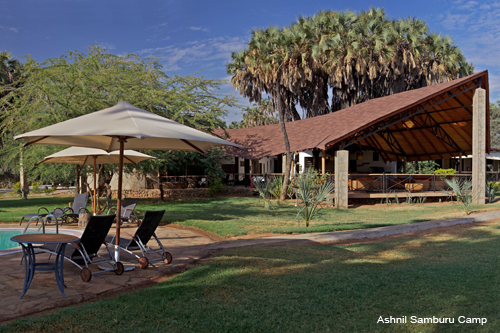 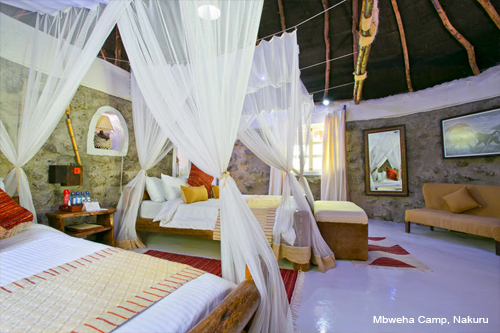 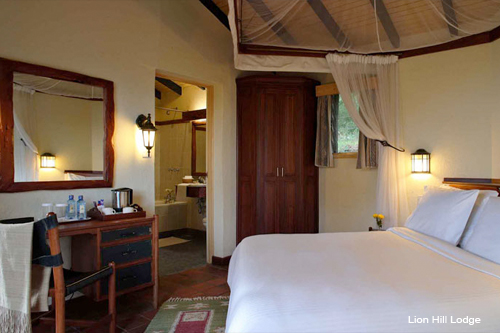 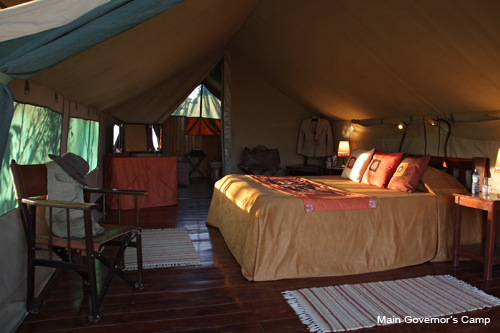